“On Imposing Quarantine Measures in the Territory of Transcarpathian Region”
2020.03.16. On the legal content of the notion “indigenous people” and differentiation of national minorities depending on the absence of a kin-state
2020.02.14.
Previous Next

In 2020, the Primary Teacher educational programme of the Ferenc Rákóczi II Transcarpathian Hungarian College of Higher Education was granted accreditation for one year. Now the procedure needs to be repeated and the English Translator master’s degree program is being accredited as well. We asked Ildikó Orosz how things were going, what the reason was they... Starting at the end of June, the University of Pécs launches an international challenge for all members of society to promote a healthy lifestyle. The challenge, called “MOON BIKE,” goes on for 80 days during which participants travel to the Moon on Earth by bicycle riding altogether 384 400 kilometers. The summer campaign by the... In the period 16–18 January 2020, in accord with the decree No. 378-Е of 06. 12. 2019 of the National Agency for Higher Education Quality Assurance, an on-site expert examination accredited speciality 013 “Primary education” for the second level of higher education (master’s level) at Ferenc Rákóczi II Transcarpathian Hungarian College of Higher Education. The...

The First Months of a New World. The Czechoslovakian Military Occupation in Transcarpathia

On a Sunday afternoon, 12 January 1919, Dr. Szőke Andor, Ungvár’s (Uzhhorod’s) chief medical officer was dozing in a car that took him from Szobránc (Sobrance) to Ungvár. Dr. Szőke was travelling with people of high rank, Berzeviczy István Ungvár’s mayor, and Bánóczy Béla Ung County’s recorder. This time, not the chief medical officer’s curative... 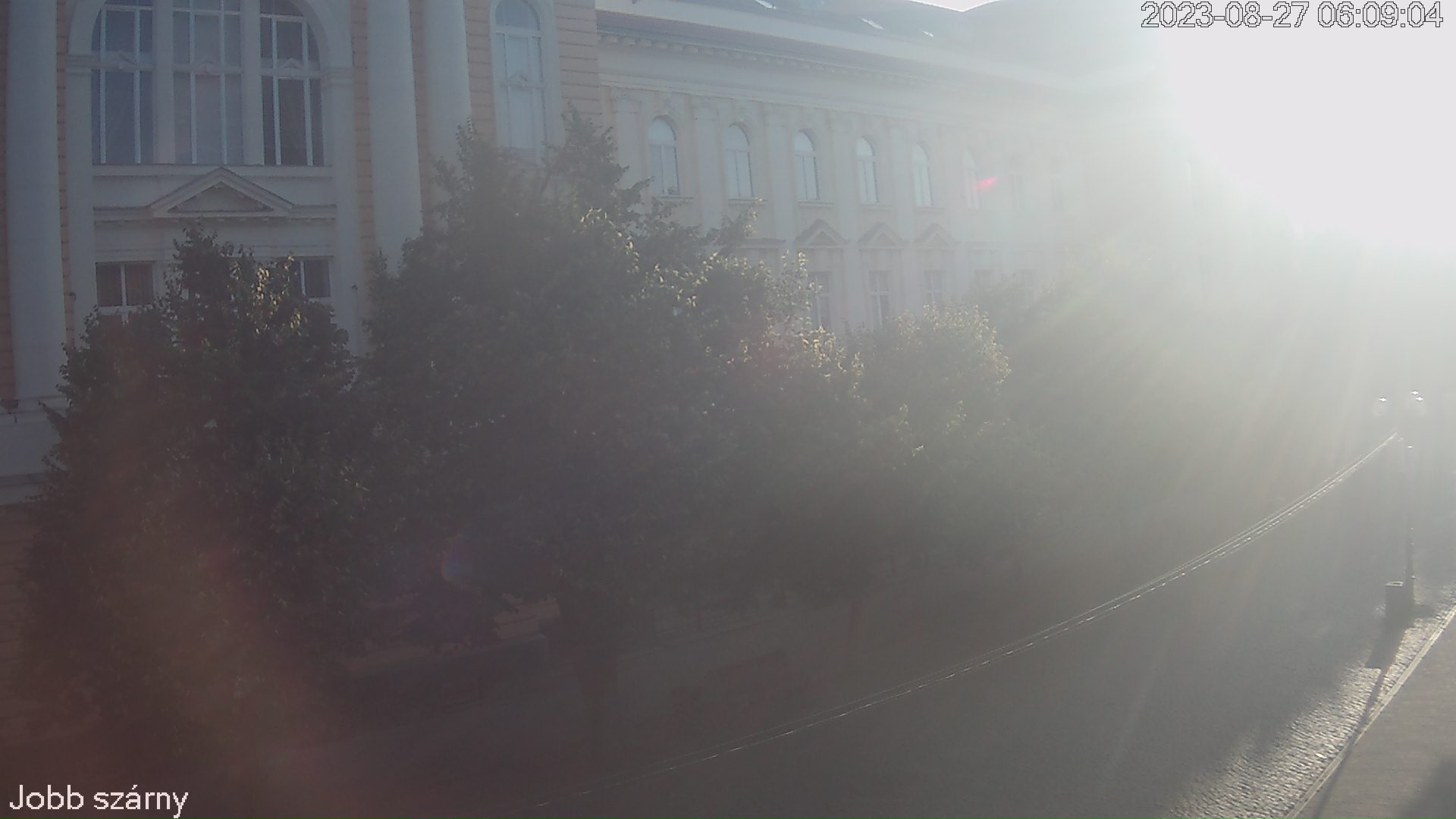 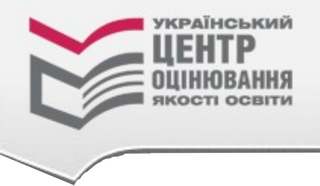