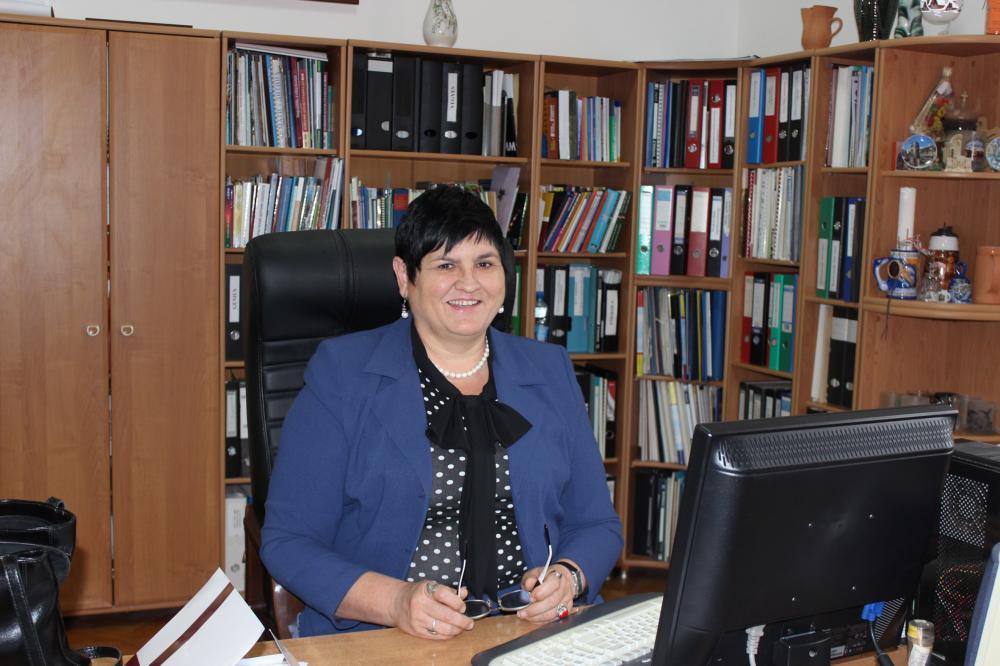 Can the Rákóczi Institute be closed? – Ildikó Orosz answers

As it has been previously reported, there is a possibility that some Ukrainian higher education institutions will be shut down. The depo.ua Ukrainian news portal mentioned the Transcarpathian Hungarian Institute named after Ferenc Rákóczi II (II RF KMF) in the list of possible shut downs. Regarding the news, Dr. Ildikó Orosz, rector of the Rákóczi Institute, shared her views with our news portal.

The rector of the institute said that the institution’s undergraduate (BA / BSc level) degrees in chemistry and tourism are accredited until 2024, the primary school teacher until 2026, kindergarten pedagogy, mathematics, history and geography until 2028, while the accreditations in biology, Hungarian, Ukrainian, English philology expire in 2029. The Master’s degree programs – Ukrainian, Hungarian philology, biology, history and archeology – were granted accreditation until 2024. A list of accredited courses is available on the institution’s website. Accreditation in the field of accounting and taxes as well as primary teacher training is ongoing. The former was rated “four” by the Accreditation Committee, while the educational facility’s infrastructure base was rated “five”. The Rector of the Rákóczi institute hopes that the Master’s in primary school teaching will be accredited, since this would be the only source of Hungarian-speaking professionals in this area. No Ukrainian state institution provides primary school teachers with a Bachelor’s or Master’s degree for Hungarian-speaking classes, only the institute, although the new Law on Education allows Hungarian-language instruction in primary schools (grades 1-4). It can be clearly seen that the training of Hungarian-speaking teachers will be needed in the future as well, as our county still suffers from a shortage of teachers. The idea was raised that teachers from Hungary should be employed to eliminate the shortage of teachers, similarly to the Slovakian elementary school in Uzhgorod. Thus, the Rector of the institute is confident of a positive evaluation of the Master’s Degree Program for primary school teachers. If the specialization in teaching is not accredited, the state will not be able to fulfill its obligation to provide Hungarian-language instruction in primary classes. Obtaining a diploma in a newly established institution would take at least five years. “Who will teach in the Hungarian primary classes, since the state requires that only qualified people work in this field?”- the rector asked.

In the ranking of Ukrainian higher education institutions, the Rákóczi Institute ranked 188th out of 479 institutions in 2019, while the Transcarpathian Academy of Arts is ranked 195th. However, it is not mentioned that the Transcarpathian Academy of Arts received the worst rating (195th place) in the region. According to an objective assessment, the Rákóczi Institute should not be the first on the list of the institutions to be shut down.

The Rector drew attention to the contradiction that while the depo.ua news portal considered the data of the State Inspectorate of Educational Institutions to be authoritative, under the new regulations this role was already performed by the new agency responsible for quality assurance. As this newly established institution has recently started its work, it has not yet been able to form an objective opinion on the Rákóczi Institute.

II. According to the Rector of the Transcarpathian Hungarian Institute, the accusations fit in well with the smear campaign aimed at undermining the prestige of the institute. The operation of the institution is always treated as a current political issue. During the past weeks the law on public education, which has been criticized by the institute several times, as well as in international forums, has been accepted without changes, and it must not be ignored from the viewpoint of science and law, the rector ehphasized.

Ildikó Orosz also told our portal: “The admission campaign has begun in Ukraine, and perhaps this is how they are trying to discourage high school graduates who choose our institution. Therefore, the management of the institute is turning to the website in writing and asks them to justify their information, while our lawyers are looking into the steps they can take to protect our credibility.”