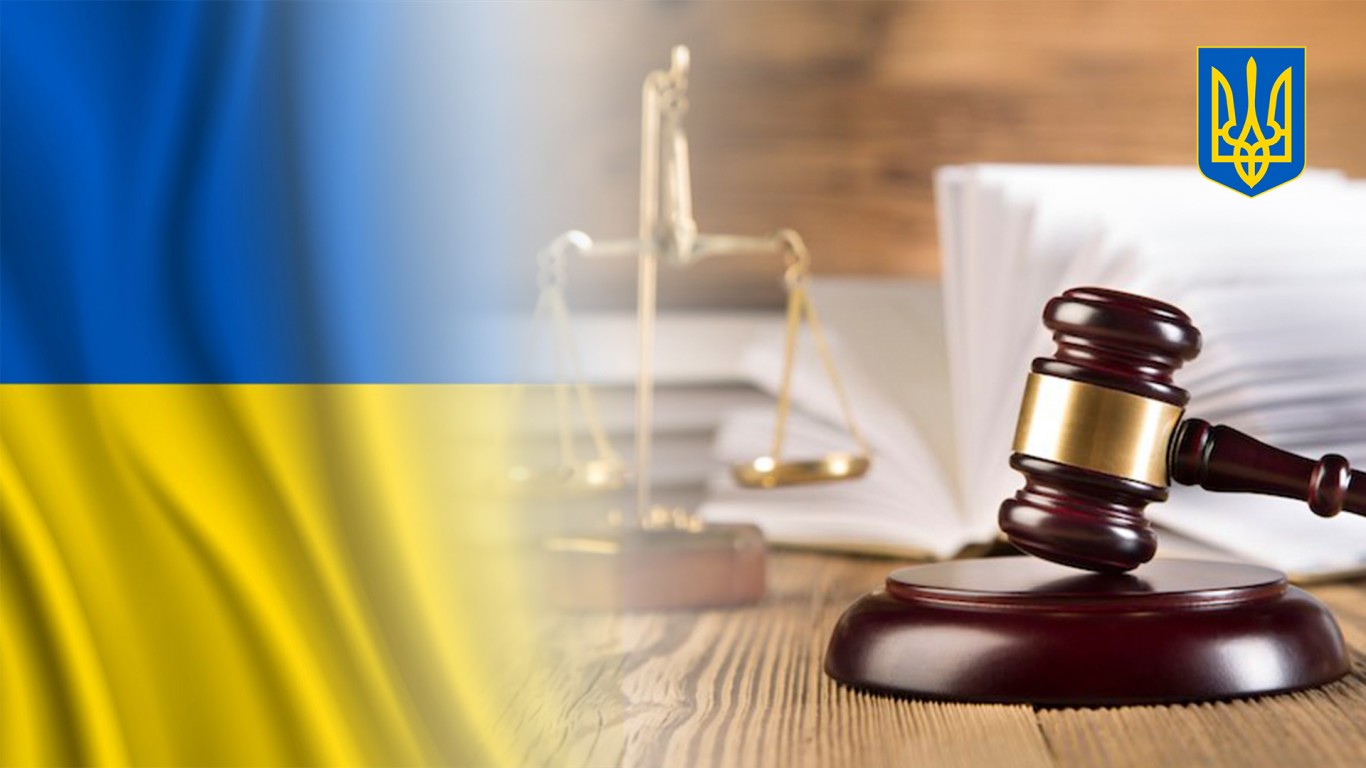 International law singles out a separate category among autochthonous minorities – indigenous peoples. This notion is defined as “indigenous community” in the international conventions of one of UN specialized agencies – International Labour Organization (ILO). In particular, ILO Convention № 169 (1989) defines it as follows: indigenous population includes “peoples in independent countries who are regarded as indigenous on account of their descent from the populations which inhabited the country, or a geographical region to which the country belongs, at the time of conquest or colonisation or the establishment of present state boundaries and who, irrespective of their legal status, retain some or all of their own social, economic, cultural and political institutions”.

In Ukraine’s legislation the notion “indigenous peoples” is first mentioned in article 11 of the Constitution of Ukraine: “The State promotes the consolidation and development of the Ukrainian nation, of its historical consciousness, traditions and culture, and also the development of the ethnic, cultural, linguistic and religious identity of all indigenous peoples and national minorities of Ukraine.”

In some laws adopted by the Verkhovna Rada of Ukraine in the past years, in normative texts aimed at regulating relations in the sphere of language (for instance, the Laws of Ukrainе “On Education”, “On Provision of the Functioning of the Ukrainian Language as the State Language”, “On Complete General Secondary Education”) the notion “indigenous peoples” is used without any interpretation. Moreover, in some publications and officials’ statements the Crimean Tatar people are meant. This statement is substantiated by reference to the Resolution of the Verkhovna Rada of Ukraine “On Statement of the Verkhovna Rada of Ukraine on the guarantees of rights of the Crimean Tatar people as a part of the State of Ukraine” of 20 March 2014; in its part 1 “Ukraine guarantees preserving and developing ethnic, cultural, language and religious uniqueness of the Crimean Tatar people, as indigenous people, and all national minorities of Ukraine”. Furthermore, this document does not define the notion “indigenous people”, nor does it provide the criteria to apply in its definition. In addition, according to article 92 of the Constitution of Ukraine, the rights of indigenous peoples and national minorities are exclusively determined by the laws of Ukraine, not declarations.

In the same literature and in the same statements we find that this differentiation of the Crimean Tatar people from other autochthonous (historically living on the territory of modern Ukraine) national minorities is substantiated by the criterion of the absence of a kin-state to maintain the development of their culture.

Opinion of the Venice Commission on the above-mentioned laws also stresses the necessity to adhere to the constitutional requirement of equality of all indigenous peoples and national minorities that is specified in the Declaration, as well as to tolerate no discrimination based on the level and amount of rights of people belonging to national minorities, indigenous peoples depending on the absence of a kin-state and/or membership in international integrations.

Thus, clause 110 of the Opinion on the Provisions of the Law on Education (document № 902/2017) states that “…the reason invoked by the Ukrainian authorities – the absence of kin-states – is generally not considered to be acceptable under applicable European standards; any differentiation must be based on other grounds such as, e.g., different degrees of vulnerability or need of state support”. Sub-paragraph 3 of clause 139 of the Opinion on Supporting the Functioning of the Ukrainian Language as the State Language (document 960/2019) formulates a concrete recommendation: “to repeal the provisions of the Law providing a differential treatment between the languages of indigenous peoples, languages of national minorities which are EU official languages and the languages  of minorities that are not EU official languages to the extent that it is not based on an objective and reasonable justification (see §§39–44, 69–82, 87, 89, 93, 94, 99–102, 110 and 111)”.