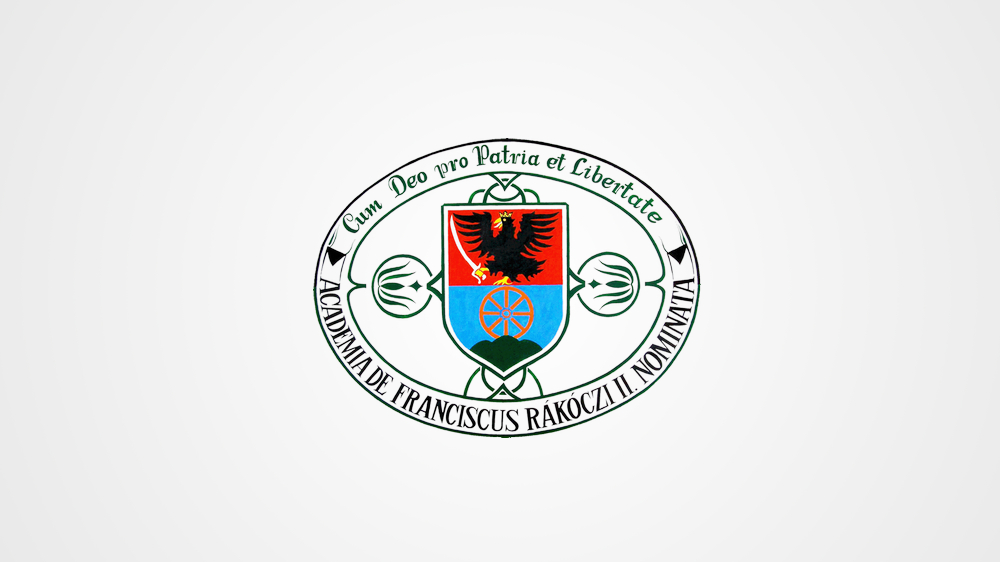 Statement Concerning the Article of The New York Times “In Ukraine, a Minority Group Feels Ambivalence About the War”

Respected drafting committee of the “The New York Times”!

I turn to you concerning the article of Erika Solomon “In Ukraine, a Minority Group Feels Ambivalence About the War”, which was published in your newspaper on June 16, 2022.

I met the named journalist and her photographer on June 4 in the village of Hecha, Berehove district, Transcarpathian region, Ukraine at the commemoration ceremony of 102nd anniversary of the Treaty of Trianon. In the commemoration I took part exclusively as a person born and still residing in Hecha, and not as an official personality of any kind.

We had a private chat with Erika Solomon after the ceremony in the village center. Regarding it, firstly, the journalist hasn’t informed me that this chat is an official interview. Secondly, she hasn’t asked and I haven’t given her a permission to incorporate the information heard in any kind of publication, including an article in the “The New York Times”! Thirdly, the information I shared with Erika Solomon during the chat reflected solely my own opinions and did not represent at all the official point of view of the higher education institution “Ferenc Rakoczi II Transcarpathian Hungarian College of Higher Education” where I work in the position of a vice-rector!

Besides the mentioned violations of the ethics of journalism and human moral standards Erika Solomon has brought out the information conceived by me not in the form in which it was actually said. Its published parts are short, arbitrarily grabbed statements from the context and in the form of their publication they are of contrary content to those expressed by me during our private chat on June 4.

Regarding of what was explained above, I am under the necessity of distancing myself from the article “In Ukraine, a Minority Group Feels Ambivalence About the War” published in the newspaper “The New York Times”. Therefore, I ask the drafting committee to remove from the article the paragraph attributed to me as to a vice-rector of the “Ferenc Rakoczi II Transcarpathian Hungarian College of Higher Education”, accompanied by an official announcement of the correction in the next number of the “The New York Times”.

The paragraph containing words that do not belong to me is the following: “I think this is the main reason for the war, not what Ukraine says,” said Gyula Fodor, a vice rector at the Transcarpathian Hungarian Institute, chatting over traditional plum schnapps after the ceremony for the lost homeland. The institute, a private college, has received Hungarian funding, and Mr. Orban attended its ribbon-cutting.”

I ask you to inform me about your decision.